When you book with an account, you will be able to track your payment status, track the confirmation and you can also rate the tour after you finished the tour.
Sign Up
3674

On this trip we embark upon a journey that gives us a glimpse of rich heritage in India. From the long struggle of power in Delhi, to the tales of grandeur and opulence in Jaipur; from the monuments that make up the city of Agra to the ancient and religious vibes that reverberate in Khajuraho and Varanasi, we set out to capture the shades that are, Classical(ly) India.

Upon arrival in New Delhi (Indira Gandhi) International airport you will be met by our representative outside the custom gate and transferred to your hotel.

The city consists of two parts – Old and New Delhi. Old Delhi was the capital of Muslim India between the 17th and 19th century and has many mosques, monuments and forts.

Begin your day with an exploration starting in Old Delhi. Visit Jama Masjid, the Royal Mosque which was built by the Mughal Emperor Shah Jahan in 1656. Enjoy a cycle rickshaw ride through the narrow lanes followed by a short walk on the main street of Old Delhi – the colourful shopping bazaar known as Chandni Chowk. Drive past the Red Fort (a UNESCO World Heritage Site) built by the Mughal emperor Shah Jahan. Continue to Raj Ghat, the memorial to Mahatma Gandhi.

In the afternoon visit New Delhi – the imperial city created by the British as the capital of India. In 1911, Edwin Lutyens, the most renowned English architect of the day, was chosen to design New Delhi. Drive through the majestic boulevards – the Rashtrapati Bhawan is where the Viceroy once lived and is now the official residence of the President of India. View India Gate, a war memorial arch built in honour of 90,000 Indian soldiers who lost their lives in World War I. Visit Humayun’s Tomb (a UNESCO World Heritage Site), the first great example of Mughal architecture in India. The day’s tour ends at Qutab Minar (a UNESCO World Heritage Site) – a soaring tower of victory which is 72.5 metres high and has five distinct stories.

Overnight in Delhi. Hotel Royal Plaza or similar (B).

The morning after breakfast you will be driven to Jaipur covering distance of 250 Kms in approx 5 Hrs.

You may choose the Option of taking a 01 Hour scheduled flight the Jaipur. Thus reducing the overland travel time. There are regular flights available before and afternoon.

Upon arrival, check-in to your hotel.
This afternoon proceed for the city tour of Jaipur.

Overnight in Jaipur. Four Points by Sheraton or similar (B).

This morning enjoy an excursion to the magnificent Amber Fort.

AMBER FORT: 11 kms from Jaipur – A marvelous example of Rajput architecture with its terraces and ramparts reflected in the Maota Lake below. The magnificent old citadel, a labyrinth of massive walls and towers, shrouds an exquisite marble palace, pillared and carved glimmering with a million tiny mirrors, which create tantalizing reflection effect. The ascent to the fort is on gaily caparisoned elephants.

Afternoon at leisure to explore the colorful market of Jaipur (No guide, transport available).

Return to your hotel for overnight stay.

Overnight in Jaipur. Four Points by Sherton or similar (B).

This morning you will be driven to Agra covering a distance of 240 Kms in approx 5 to 7 hrs.

Encroute,visitFATEHPUR SIKRI: A fascinating ghost town, lies a little beyond Agra the deserted Red sandstone city that was built by Emperor Akbar as his capital. It was a veritable fairy tale city and its ruins are still in a pristine condition. It is not hard to imagine what the court life must have been like in the days of its grandeur. Set like a jewel in a courtyard of pink sandstone is the marble tomb of the Saint SalimChisti, enclosed by delicately carved marble screens. Thereafter, continue towards Agra and check in to hotel.

After the visit continue drive to Agra.

Upon arrival, check in to your hotel.

Rest of the day is kept at leisure for personal activities.

After breakfast at the hotel, depart for guided sightseeing tour of Agra.

AGRA CITY: is the medieval city of the famous 17th century masterpiece Taj Mahal(Taj Mahal closed on Fridays), which of course is the most splendid of all buildings – perhaps the most perfect Architectural monument in the world. It was built in the memory of the beloved wife Mumtaz Mahal of one of the greatest kings Shah Jehan of the Mughal Empire – Agra is not only famous for Taj Mahal but the impressive Mughal Red Fort known as the Agra Fort.

After the tour; return to your hotel.

Morning at leisure for independent activities. 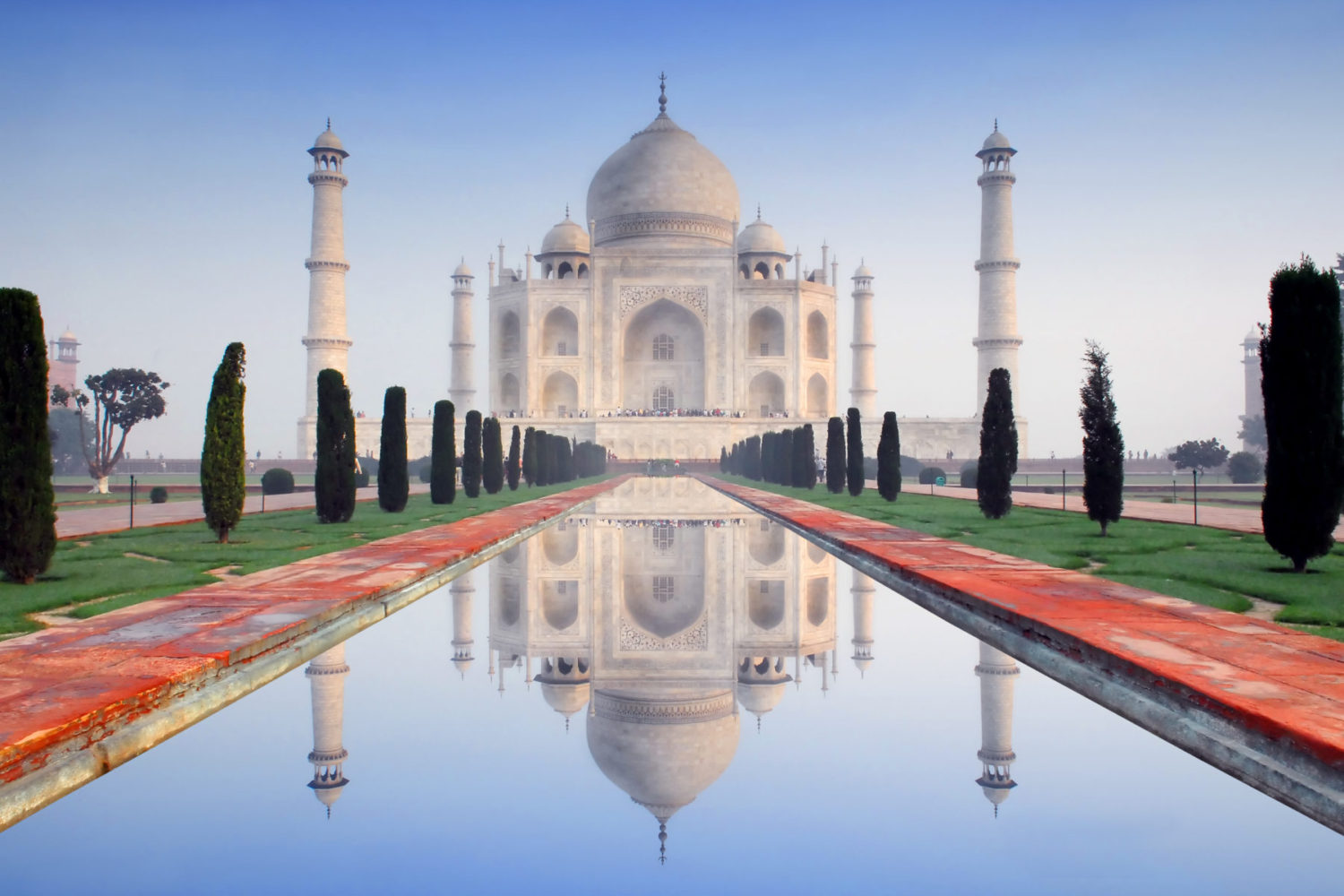 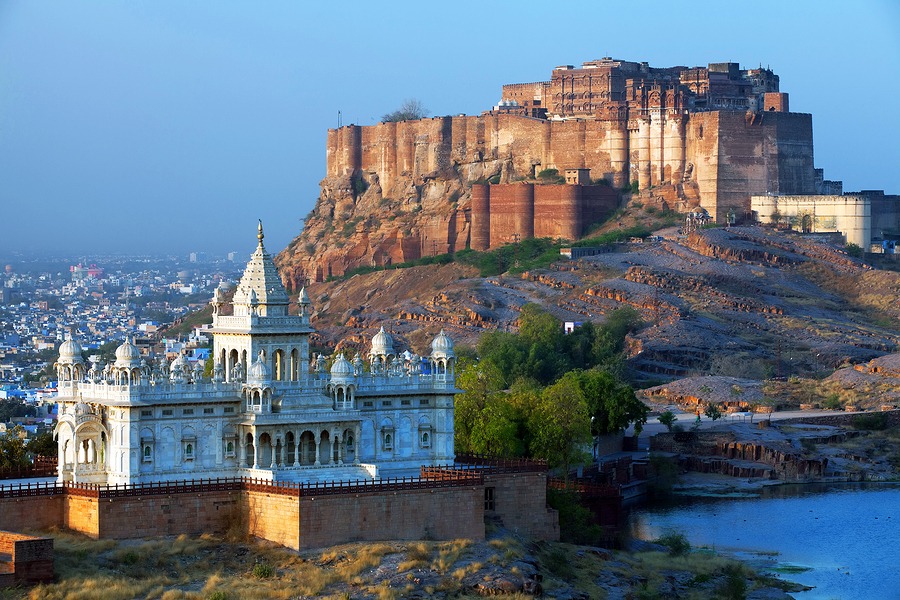 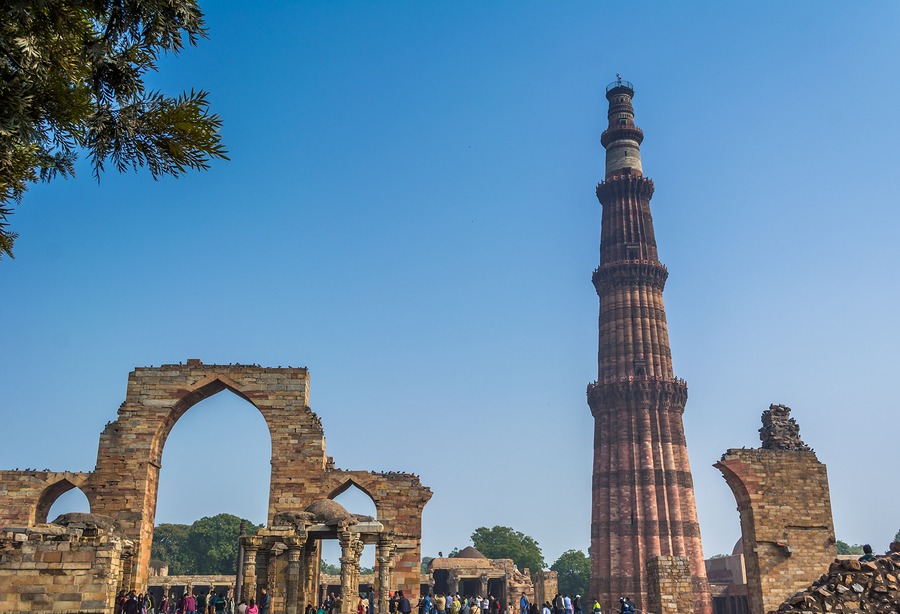 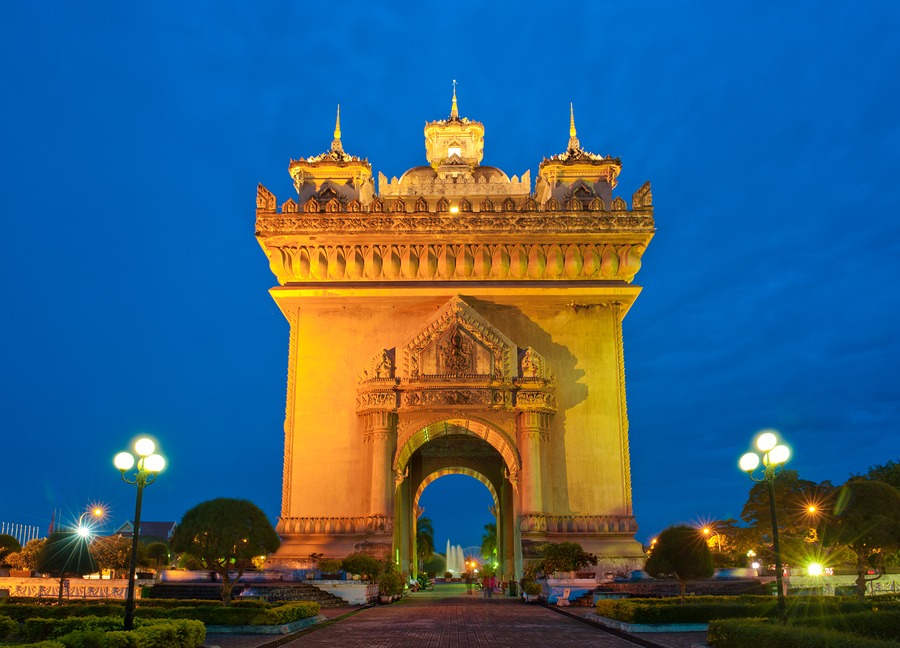 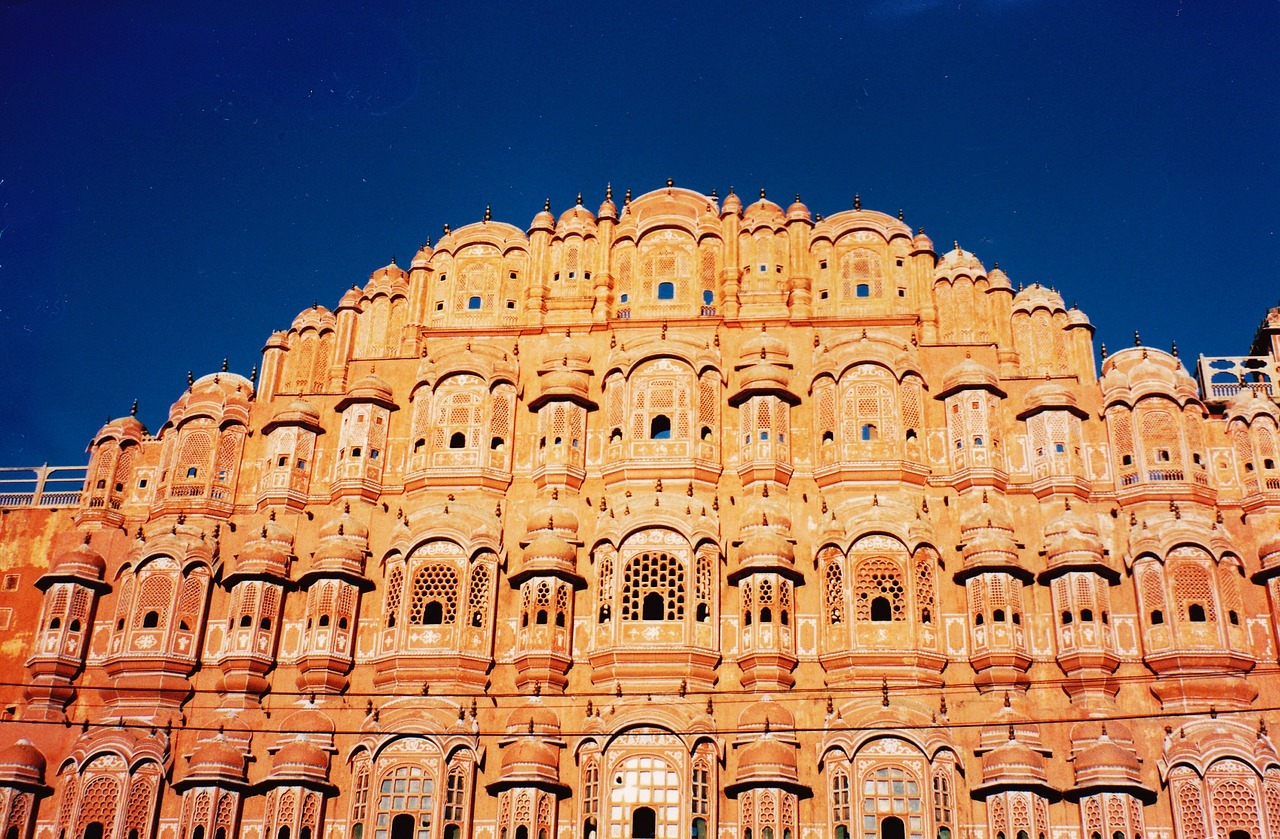